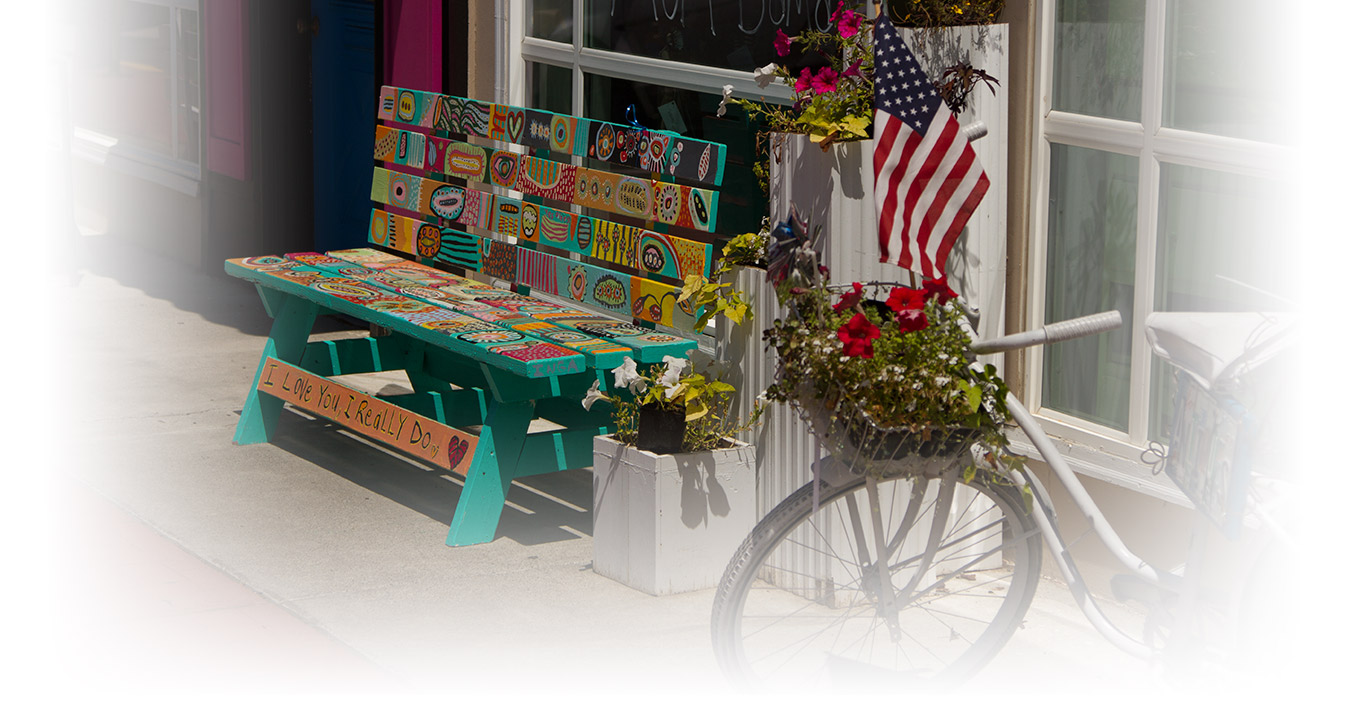 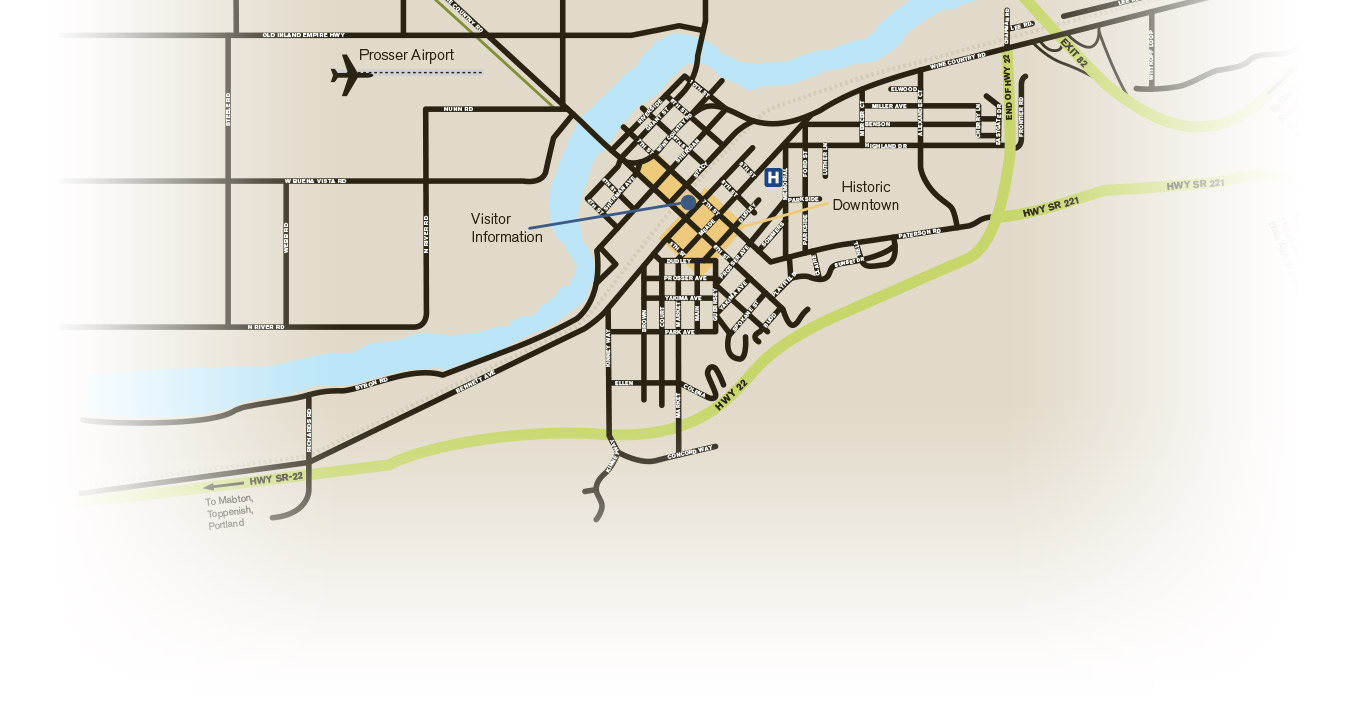 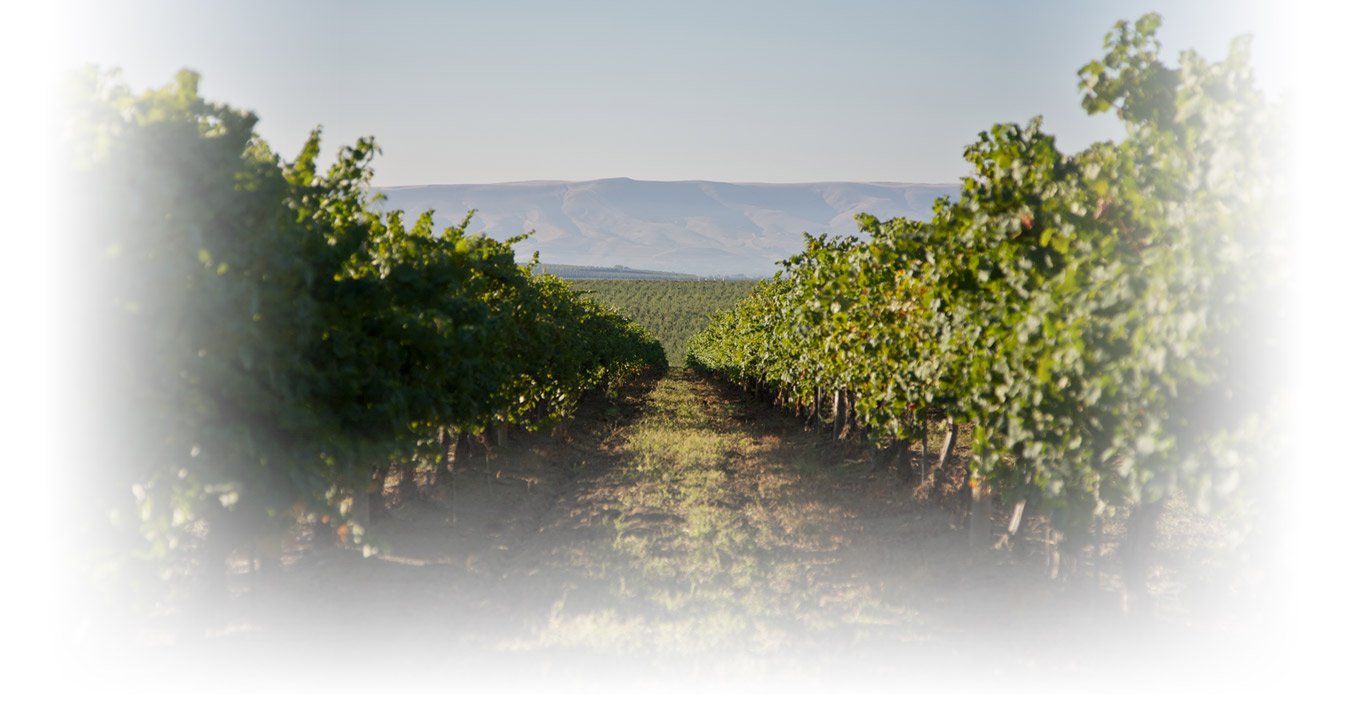 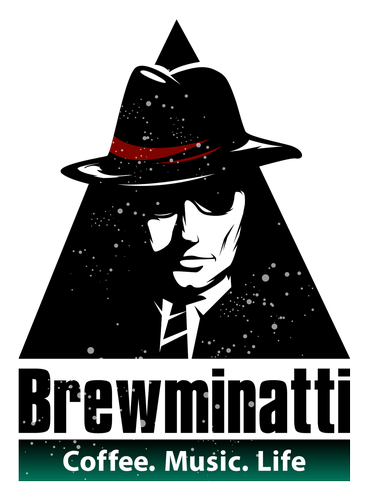 The duo first performed together in February 2018, when Woodward, fresh off supporting her fourth solo album, met Hunter through their friends in Snarky Puppy at the GroundUP festival in Miami. Woodward joined forces with Hunter as a last-minute fill-in on a tour he'd originally booked with another singer whose visa had been denied. Bonded by their shared love of blues, Hunter and Woodward quickly constructed a setlist of favorite songs and hit the road. Within less than a week of playing shows together, they realized that they'd hit upon something very special, indeed. Hunter and Woodward are individually known as solo artists but have collectively toured and recorded with D'Angelo, Rod Stewart, Snarky Puppy, John Mayer, Pink Martini, Norah Jones and Celine Dion. 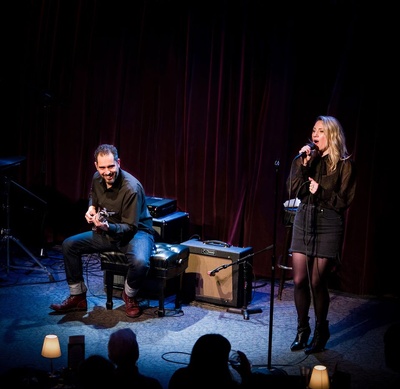